A day on the beaches at Hirtshals is always a pleasure.
On summer days the beaches are perfect for swimming and sunbathing. In autumn and winter, the coastal nature shows its wild side with strong winds, high waves and a pounding surf. Many holidaymakers enjoy refreshing walks along the Hirtshals beaches in this 'wild' weather - then enjoy the warmth from the holiday home's wood burning stove.

Beaches in the Hirtshals area

Since 2015 the beaches in Hjørring municipality have a new certification system, replacing the Blue Flag. The new certificate, the White Flag, have the same demands regarding water quality, facilities etc. as the Blue Flag – but allows access for cars and dogs on the beaches.
The most popular beaches in the Hirtshals area are situated around Hirtshals and at Tversted. The wonderful beaches, the beautiful nature and the blue sea around Hirtshals and at Tversted attract tourists from near and far. The beaches at Hirtshals and Tversted all have the new White Flag certificate, indicating clean water and good facilities. Some beaches are so broad that children have all the space they need to play, even though cars are allowed on the beach. Quite often there is a rather strong western wind in this area, especially in spring and autumn, but then you can find shelter among the dunes or go windsurfing. Angling is allowed from the beaches, but you will need a fishing license, which can be bought at local tourist offices.

The beaches at Tversted are so broad that children have all the space they need to play, even though cars are allowed on the beach. Quite often there is a strong western wind in this area, but then you can find shelter among the dunes or go windsurfing. The beaches at Tversted, Kjul and Uggerby are windsurfer favourites.

Husmoderstranden (the Housewife beach) in Hirtshals is a lovely beach with fine sand and near the centre of Hirtshals. The location close to town makes it very popular with families. Cars are not allowed on this beach, which is separated from Hirtshals town by a few dunes and a  small area of grass and trees. Cars can be parked nearby.

Tornby beach is popular with its white sand and dunes covered with lyme grass. In the high season there are lifeguards at the beach. Close to the beach you find a mini market, a restaurant and a kiosk. Tornby beach has the White Flag certificate, indicating clean water, good facilities and that cars and dogs are allowed on the beach. 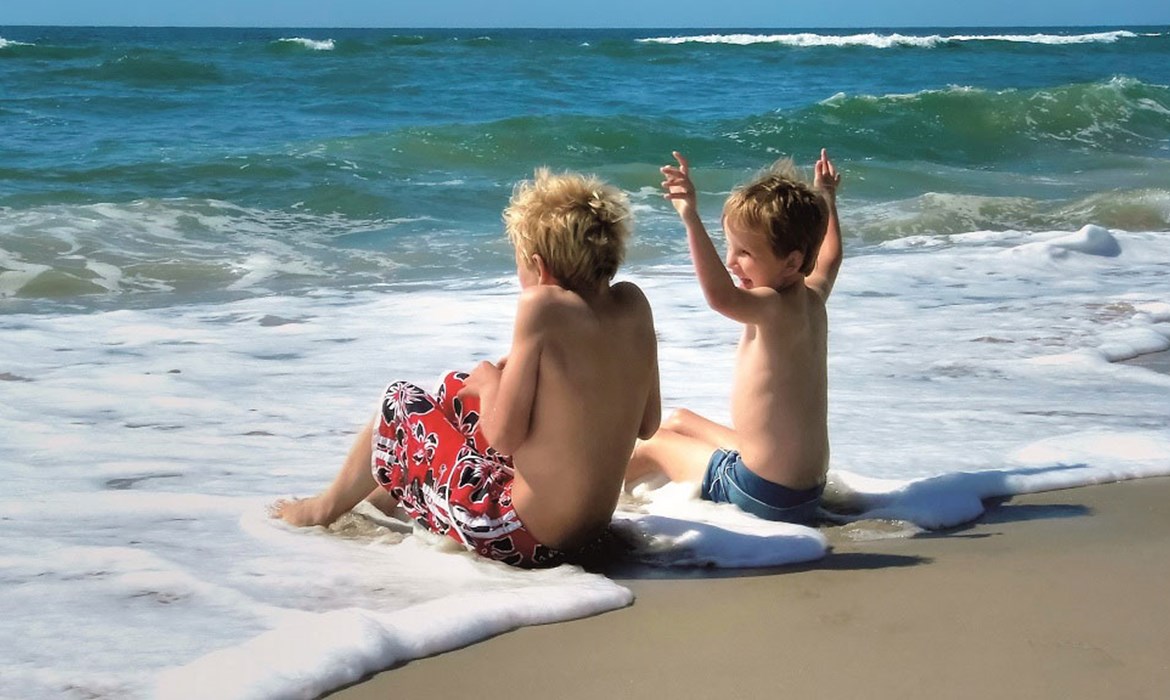 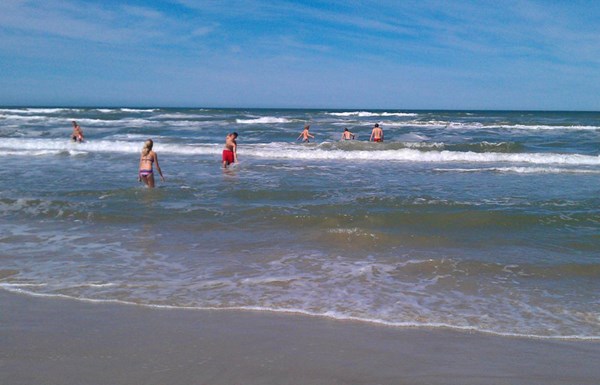 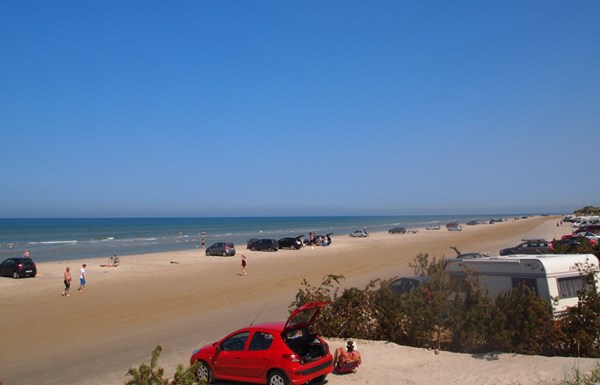